Blog: Will the collapse of FTX take the whole cryptocurrency market along with it? 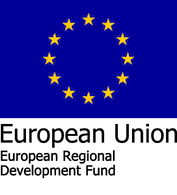 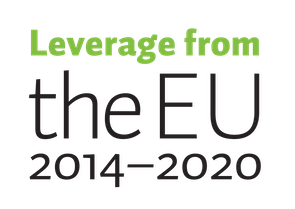