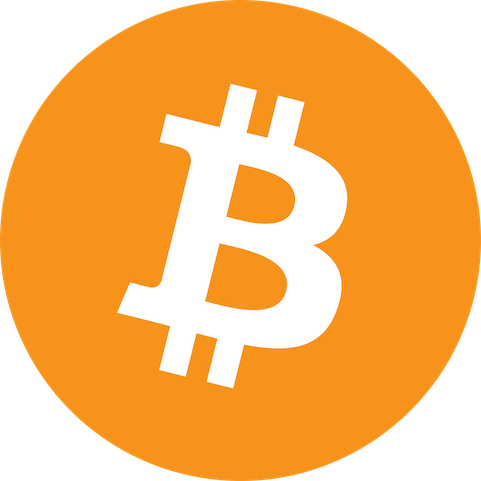 Bitcoin is the most popular and best-known decentralized virtual currency in the world. Bitcoin uses blockchain technology where all the money transfers and Bitcoin addresses are open to the public and readable from the public ledger. Bitcoin’s white paper was published in October 2008 by an unknown person or group using the name Satoshi Nakamoto. The first block of Bitcoin was created on January 3rd, 2009. This is also widely accepted as the birthday of Bitcoin.

Bitcoin uses the Proof of Work consensus method. This means that the blockchain maintenance work is done with physical mining machines. The miners assign the computing power of their computers to the Bitcoin Network. Mining is extremely vital to Bitcoin’s network. Without miners there wouldn’t be a Bitcoin network. The main tasks of mining are to verify the transactions and to create new bitcoins. In return for this, the miners will receive a mining reward. Practically, the mining reward means new bitcoins.

Miners are currently awarded with 6,25 new bitcoins per block. Amount of new bitcoins per block gets halved roughly every 4 years (every 210,000 blocks). In the case of Bitcoin, the halving of the mining reward means that fewer new bitcoins enter the market every four years. The halving of Bitcoin is a feature, which is programmed inside the Bitcoin blockchain. The goal of halving is to prevent inflation and keep the total amount of bitcoin stable. The maximum number of bitcoins is 21 million. A bitcoin can be divided down to 8 decimal places. Therefore, 0.00000001 BTC is the smallest amount that can be handled in a transaction.

The history of Bitcoin

Bitcoin is the oldest cryptocurrency in the world. The first block of Bitcoin was mined in January 2009. Bitcoin wasn’t born out of nowhere. It was the result of decades of research. Satoshi Nakamoto succeeded where the cryptocurrency projects that preceded Bitcoin had failed. For the first time, people had access to a digital currency equipped with a truly fully decentralized administration and much-needed scarcity. Scarcity in this case means a predetermined maximum amount of Bitcoin.

Bitcoin is a financial system that is not controlled by centralized operators. Satoshi Nakamoto created Bitcoin at the best possible moment. In 2008 and 2009, the world was shaken by an unprecedented financial crisis. This financial crisis was the result of the reckless monetary policy of central banks. Confidence in the traditional banking system had collapsed and people wanted to find a new kind of monetary system.

There was a real demand for a new kind of monetary system and Bitcoin's popularity began to grow very strongly in the first half of the 2010s. A whole new set of services began to emerge around Bitcoin.

During its history, Bitcoin has also received several different forks, i.e. upgrades. The most famous Bitcoin update is the 2017 SegWit update. The SegWit update improved the capacity of the Bitcoin network by changing the way the network secures bitcoin transactions.

The technology behind Bitcoin

The Bitcoin-protocol is built on the blockchain. The term blockchain literally means blocks in a chain. Blockchain is a growing list of records, called blocks, that are linked using cryptography. Each block contains a cryptographic hash of the previous block, timestamp and transaction data. The bitcoin blockchain is also a public ledger, which means each transaction is visible to anyone.

People’s distrust of centralized information systems is one of the biggest reasons for Bitcoin’s existence. The financial crisis in 2008, demonstrated the enormous need for a fully decentralized digital monetary system. Bitcoin’s blockchain is fully decentralized, which means that it is not under the control of any single party.

Bitcoin as an investment

In recent years, Bitcoin has attracted the attention of investors around the world. Bitcoin can be considered both as a payment system and a digital currency. Everyone should remember that traditional currencies like the dollar and the euro lose value over time with inflation.